Many people in North America actually do not know how use Ceylon Cinnamon sticks. This is because their experience has been with Cassia Cinnamon sticks which are hard and best suited for stirring coffee, Christmas decorations.

Unlike regular Cassia Cinnamon, Ceylon Cinnamon sticks are soft, rolled like a cigar with multiple thin strips of cinnamon bark and flake easily for grinding into fine powder (use a magic bullet) or to add into curries or flavor rice or custards.  This ability to break it into small pieces and add just a little is very useful in Curries, stews. Boiled into a Cinnamon stick tea it is fabulous. Because at the end of the day the sticks retain the quality in terms of taste, essential oil content than powder. 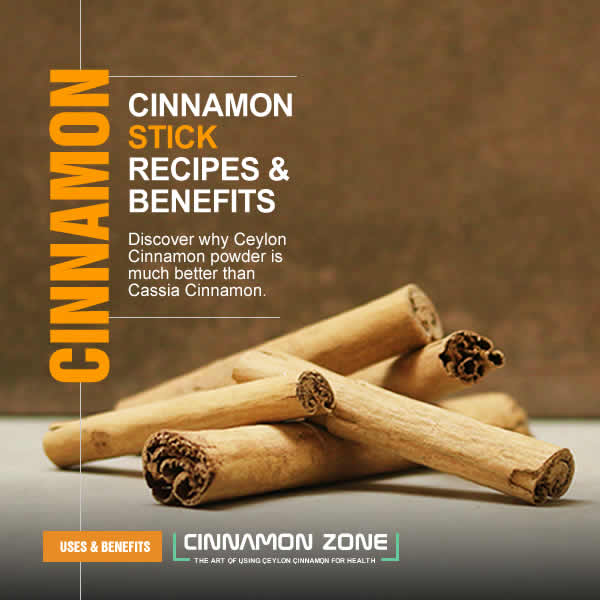